Jonathan is a U.S. Army veteran that served as an 11B infantry man. He was stationed in Hawaii and spent several months in Australia doing joint training ops. He has over 20 years of machining experience and owns A2ZMachining, located in New Bedford. He is highly motivated and believes teamwork, honesty and integrity go a long way. Jonathan enjoys spending time with his two adult daughters and beloved Siamese cats Babie and Ralphie. Every summer he enjoys participating in the Buzzards Bay Coalition swim as well as scuba diving and free diving in Cape Cod. 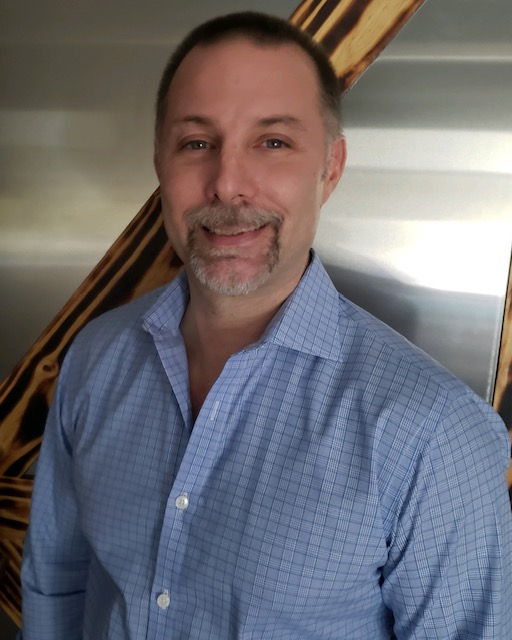 A Real Estate Agent You Can Trust

All of our agents undergo extensive training and on going continuing education to be sure they are equpped with the latest tools and information to help you make informed decisions.

If you are looking to buy a home, it pays to have a RELATOR represent you in the transaction. Contact us today to get started.

Contact us to assist you in the selling of your home. Our highly trained agents will guide you through the entire process.

Not sure if you are quite ready to sell, but wondering what your home is worth in today’s market? Contact us for a complimentary market analysis of your home.